2020 came with many surprises for everyone, some more pleasant, others less pleasant. One of these was the cancellation or postponement of most events, including those in the world of winemaking. However, Château Purcari managed to win 13 gold medals at the first international online wine competition in the world - TeleVinarium.

The contest took place under the auspices of OIV and VINOFED online, but in a different format, a totally unusual one. The largest wine competition in Eastern Europe was transformed into the first such large-scale event held online.

The participants were judged by 36 jurors from 12 countries, who had the difficult task of evaluating about 900 samples from different countries and from different producers.

The unmistakable quality and taste of Purcari wines were highly appreciated by the Vinarium juries, the gold going directly to:

We are especially proud that the passion and efforts we invest in Purcari wines are appreciated internationally. Times are changing. Purcari remains Purcari. 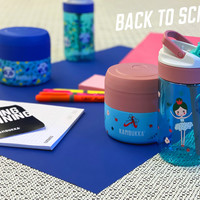 Let's get back to School 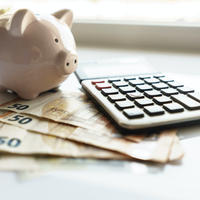 It’s this easy to save money! 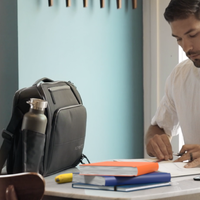 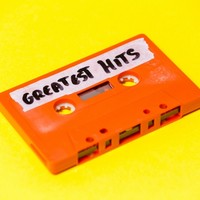 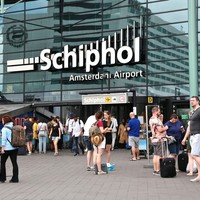 Schiphol Airport: Travelling from and to The Netherlands 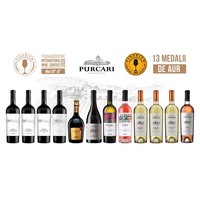 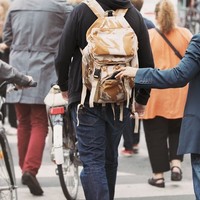 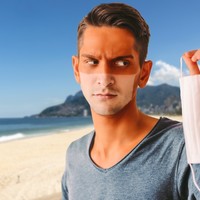 When and where do you need to wear a face mask 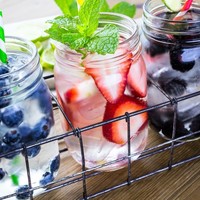 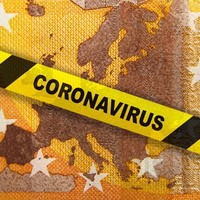