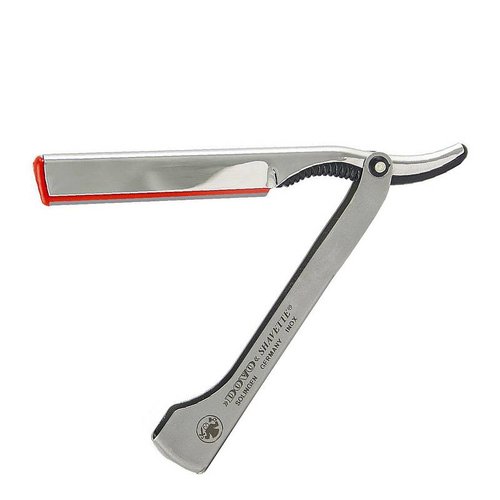 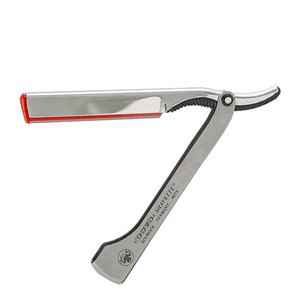 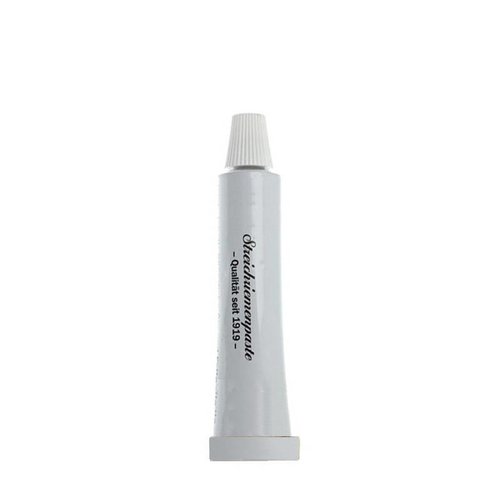 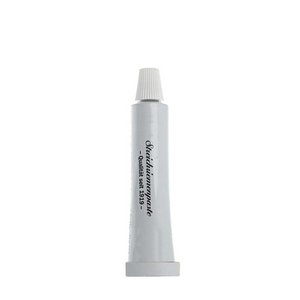 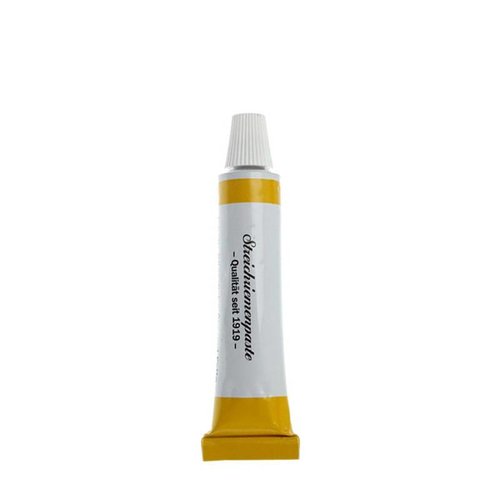 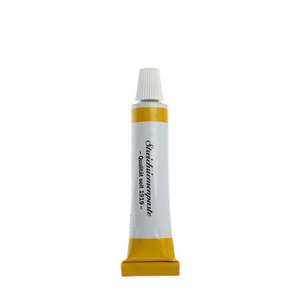 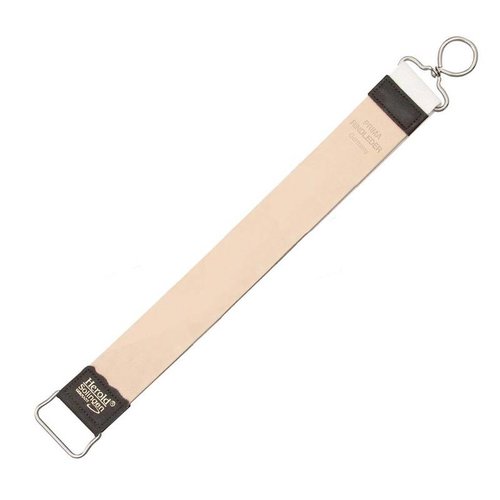 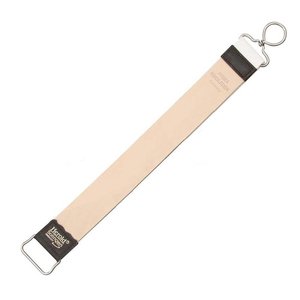 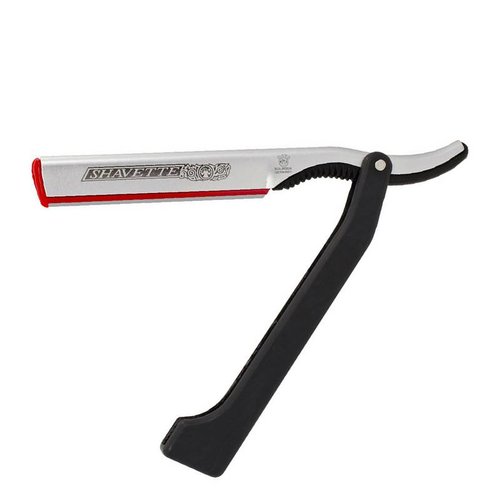 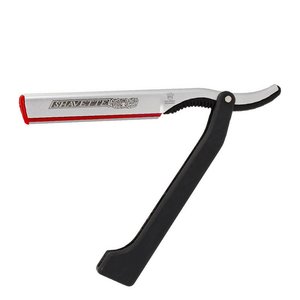 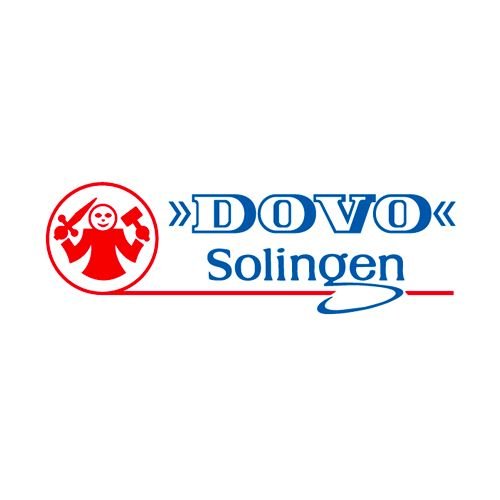 DOVO - A traditional business in the Klingenstadt Solingen

According to the documents held by the magistrate's court of the then independent local authority of Wald, near Solingen, the company »DOVO« Stahlwaren was founded in 1906. At the beginning, »DOVO« was purely a factory producing straight razors, with a forge and hollow grinding shop. The founders, Mr. Dorp and Mr. Voos, employed 13 staff.

By 1930, Solingen had become bigger through the incorporation of outlying villages, (including Wald), and the law passed in 1938 to protect the name of Solingen gave it greater pride and security as well as a still greater sense of local identity.

As Mr. Dorp and Mr. Voos wanted to retire, Fritz Bracht took over the »DOVO« company shortly before the second World War. A good move, as the small knight with sword and hammer had meanwhile made inroads into the markets in Western Europe and North America. Even during the war, the symbol of the knight managed to find its way abroad and to become established there. Because of the introduction of the electric razor, Fritz Bracht had to create a second source of income by producing hair scissors. By talking shop with users in the salons in his own town and elsewhere, he found out everything he needed and wanted to know about hair scissors. EUREKA, a model of hair and thinning scissors with a curved cutting edge, put life back into the business after the war.

In 1951, the young technician Mertens joined the company. Along with other "old hands", he was a motivating force behind the production of scissors. Ernst Kirschbaum, who had completed his law studies and obtained a doctorate, joined the company in 1953 as a son-in-law of the family. The need for recovery after years of ruin and the employment of additional young staff meant that business was able to increase in style. The motto was "New names for new markets".

Since the death of Dr. Ernst Kirschbaum, his son Markus Kirschbaum, who has a degree in commerce, runs the family concern in the third generation along with the long-time Managing Director Jürgen Stremmel.

2006 - 100 Years »DOVO«
For this centenary we hurled ourselves into the archives, where we found many interesting gems and stories.

2013
»DOVO« returns to its origin as a razor company. Among the directors Dipl.-Ing. Ulrich Wiethoff and Dipl.-Kfm. Markus Kirschbaum the straight razor production at »DOVO« and the safety razor production at Merkur is greatly expanded. Shaving has again become the main issue for »DOVO« .